The Future is Fresno: Exploring the Valley to Valley Connection 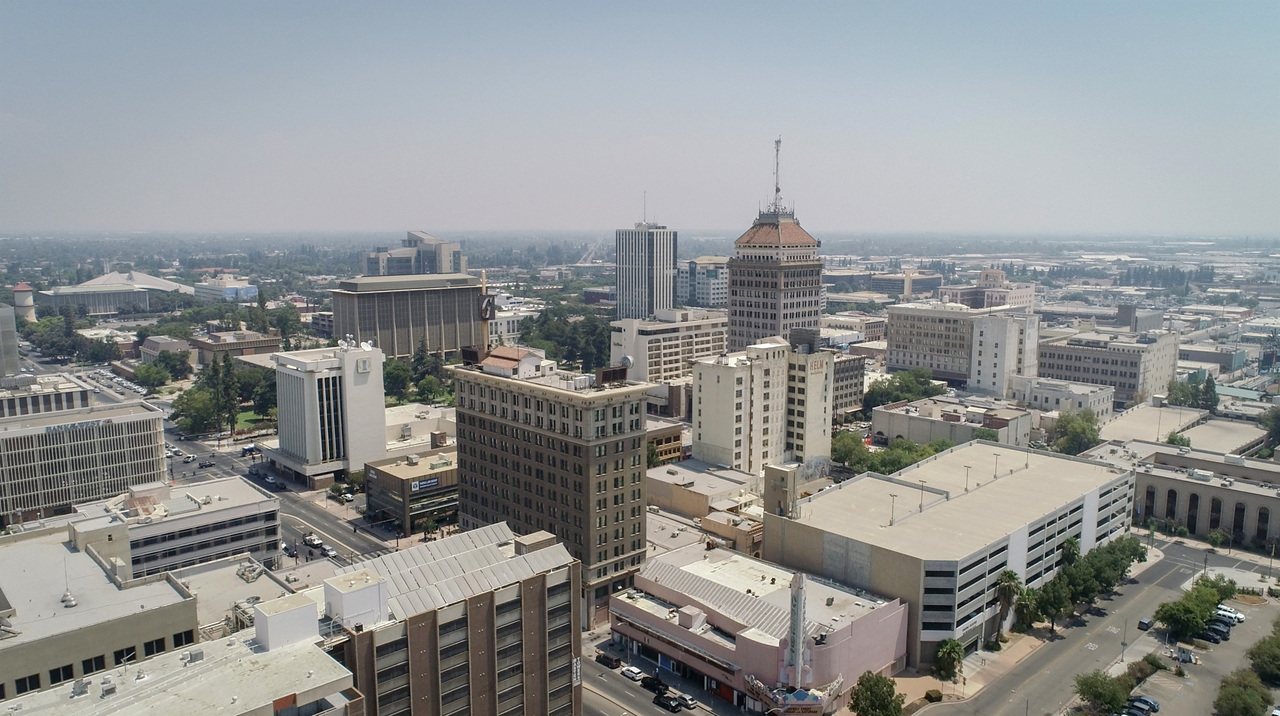 These are the installments of a series of two-pager papers that will be released by the Economic Institute which analyze the connection of the Central Valley and Silicon Valley. The #Valley2Valley connection is key to California’s economic future. The focus areas of the two pagers are as follows: People and Places, Economic Transformation Potential, and Policy and Partnerships.

In recent years, the Central Valley has produced its own economic success stories, as households and companies have been attracted to an affordable quality of life that is increasingly unavailable on the state’s coasts. Given this confluence of momentum and opportunity, the Central Valley—and particularly, Fresno—is ripe for an economic transformation.

The Valley to Valley connection via high-speed rail can be the push that moves Fresno beyond its economic tipping point—where it becomes a key part of company re-location conversations, lands on lists of top destinations for new companies, and drives new investment into its downtown and surrounding areas. High-speed rail can unlock all of these possibilities by shrinking the physical distance between the Central Valley and Silicon Valley.

With growth slowing in the large coastal metros, the Central Valley is perhaps the region of California most primed for growth. With each household or company that leaves for a lower-cost location – Nevada, Oregon, Texas or Arizona – California loses a potential future innovator or entrepreneur. Fresno provides important strengths to the state that should not be overlooked. Its large and growing population, lower costs of doing business, affordable housing, and untapped opportunities for innovation can be the building blocks of a dynamic economy if targeted infrastructure investments and policy innovations encourage the region’s growth

From an outsider’s perspective, the Central Valley is the state’s agricultural hub and a gateway to many of the national parks that make California the most visited state in the nation. However, a deeper look at the data paints an economic story that is much more varied and nuanced.

Fresno’s economy shows a great deal of promise, and its employment has increased steadily in recent years. The Valley to Valley connection can help it to cultivate a resilient set of industries that can both create strong economic growth and weather a downturn.

The Central Valley is one of the few remaining places in California where it is still possible to envision and plan for significant growth.

With thoughtful planning and a proactive economic development strategy, Fresno has the potential to become California’s next rapidly-growing economic hub. Without a proper strategy, the Valley to Valley connection will only serve to shuttle workers out of the Central Valley every day to their jobs in Silicon Valley, with little change to the mix of industries represented in Fresno. The new proximity to the Bay Area that high-speed rail creates will make it easier for Silicon Valley executives to visit satellite locations, for venture capitalists to explore new opportunities, and for workers to commute in multiple directions—to the benefit of not just Fresno, but California as a whole.

While Fresno’s economy has its own unique strengths, policy and partnerships across government, businesses, universities, and other groups are needed to take full advantage of the high-speed rail connection that will bring immense opportunities to the Central Valley and the Northern California Megaregion. Many of the pieces of this strategy have already been put in place by local organizations, institutions, and leaders, but more can be done to build on this work and spur increased growth and economic transformation. In this two-pager, we identify 4 key recommendations and the policy or programmatic actions that can drive them toward implementation.