The consequences of ‘America First’ — a poorer, less secure U.S. 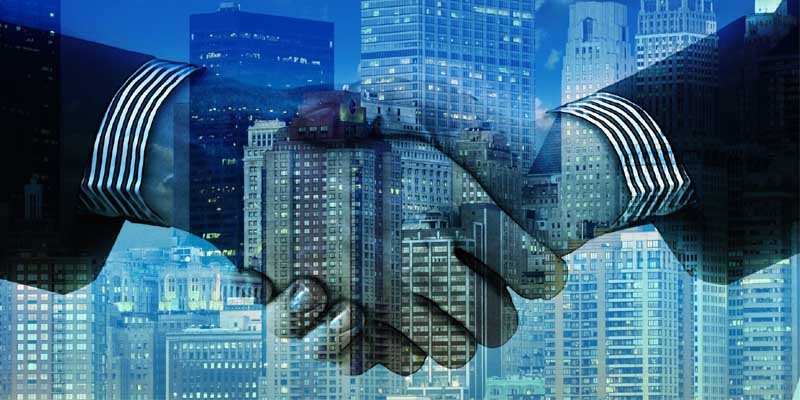 Sean Randolph, Senior Director of The Bay Area Council Economic Institute, recently published an op-ed in the San Francisco Chronicle outlining the dangers America will face moving forward if it continues to alienate its global partners and abandon agreements it has not only benefited from, but has also utilized to maintain long-term, strategic relationships. This op-ed builds on our previous reports, The Real Impact of Trade Agreements: How Trade Affects Jobs, Manufacturing, and Economic Competitiveness (April 2017) and Chinese Innovation: China’s Technology Future and What It Means for Silicon Valley (November 2017). 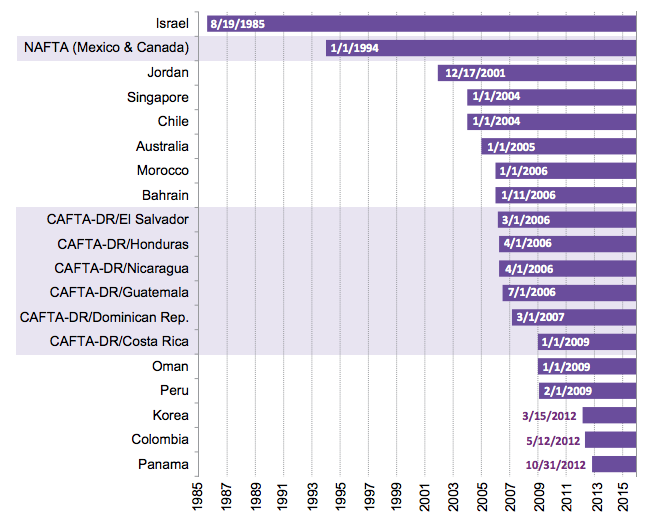 Between 1985 and 2015, the United States concluded 14 FTAs with 20 different countries. In its analysis, the United States International Trade Commission found that FTAs have a positive impact on real GDP, employment, and wages. In 2015, FTAs increased trade surpluses or reduced trade deficits with partner countries by 59.2% percent ($87.5 billion) and in 2014, produced tariff savings of up to $13.4 billion.

Chinese Innovation: China’s Technology Future and What It Means for Silicon Valley: