How Much Does it Cost to Construct One Unit of Below Market Housing in the Bay Area? 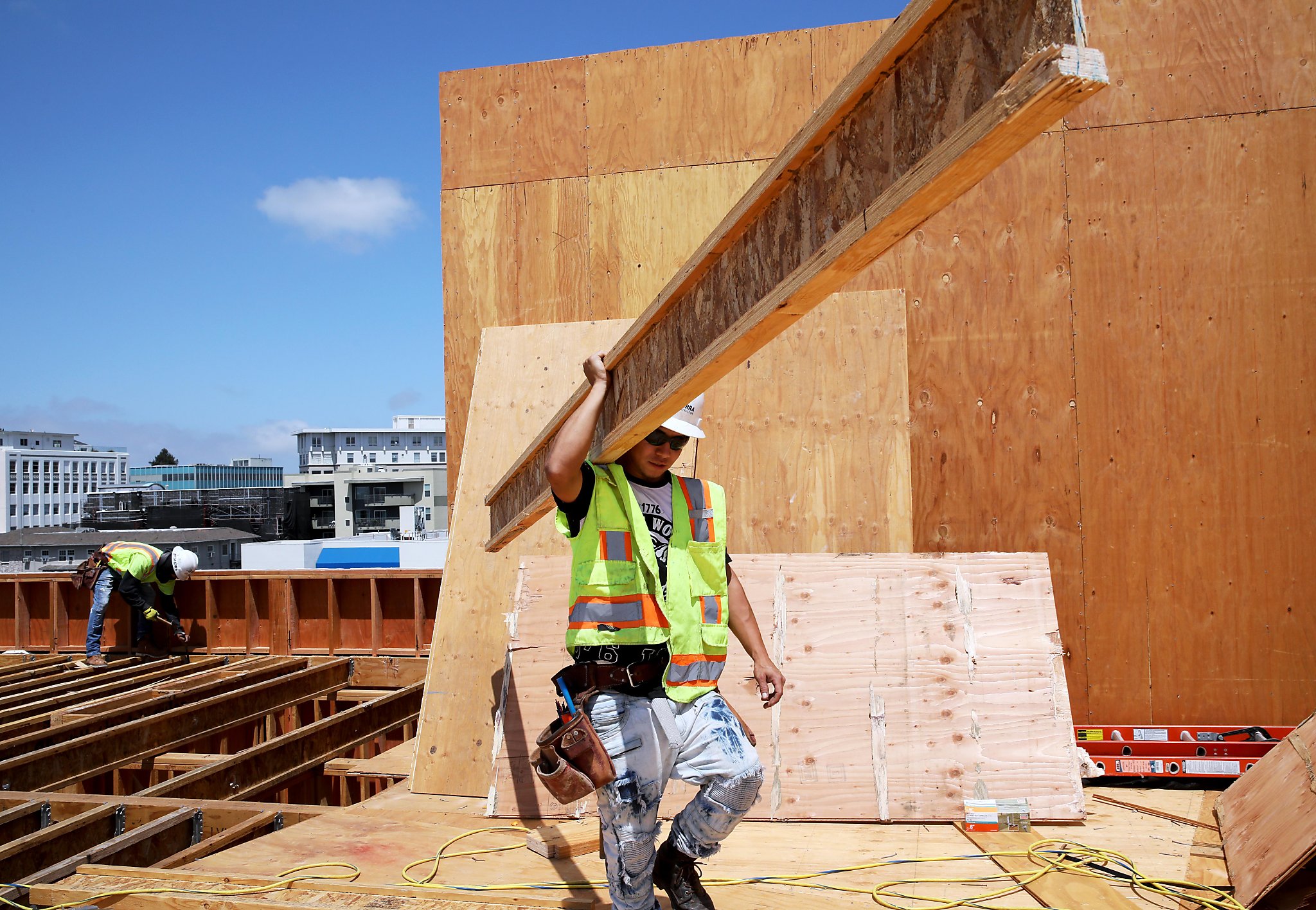 According to the 2019 California Tax Credit Allocation Committee staff reports, there were 23 new construction projects of below market housing, with a total of 1,912 units, across six counties of the nine-county Bay Area. Below market rate housing, or “affordable housing”, refers to housing units developed in whole or in part with public subsidies and are reserved for low-income residents. Each project in California requested federal and/or state tax credits to finance the new construction of housing units with rents affordable to households earning 30-60% of area median income (AMI). The project costs consist of land and acquisition, construction costs, construction contingency, architectural/engineering, construction interest, permanent financing, legal fees, reserves, other costs, developer fees, and commercial costs. Project costs are analyzed to determine the reasonableness of all fees within TCAC’s underwriting guidelines and TCAC limitations. 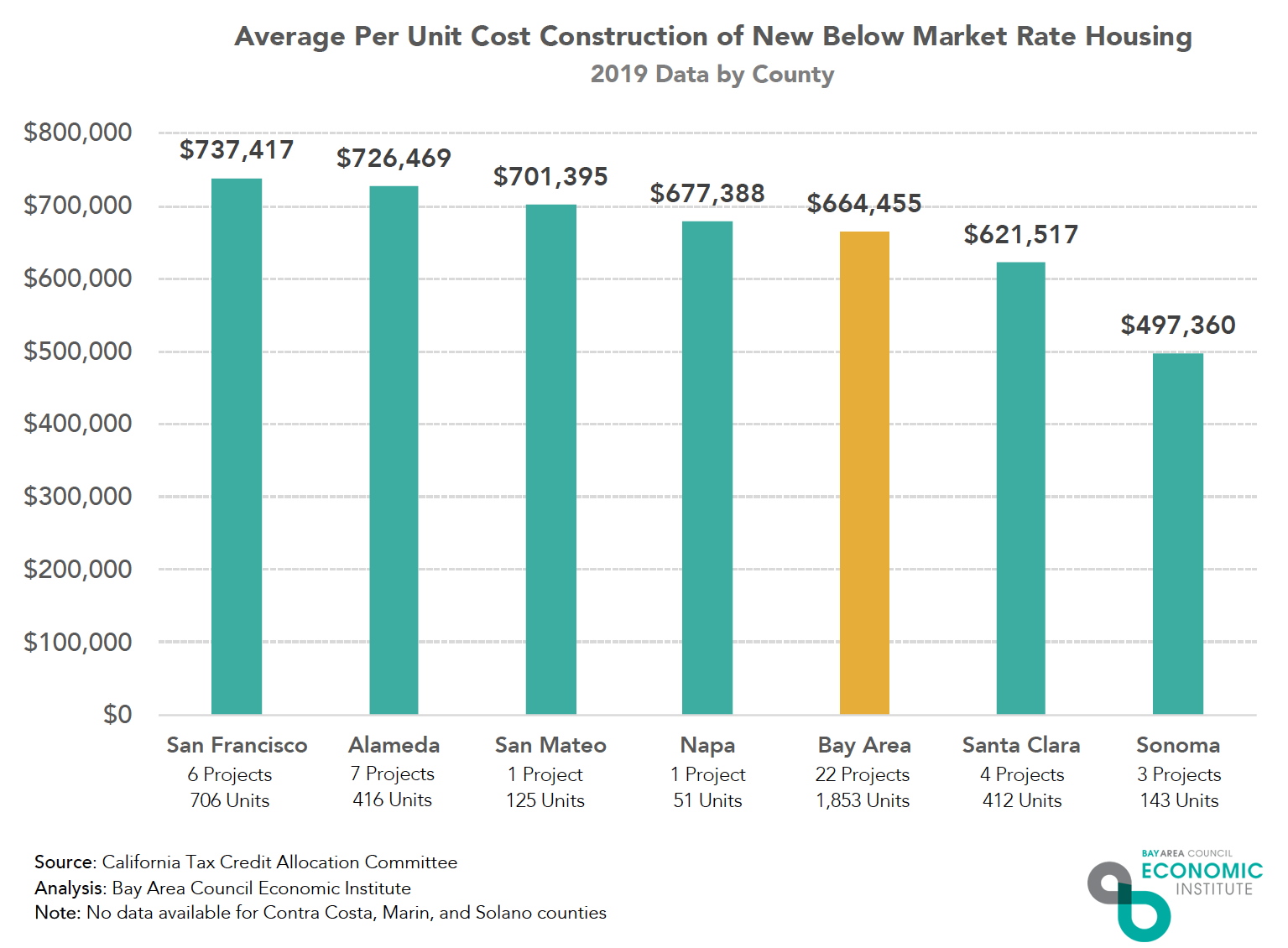 In 2019, the average construction cost of new below market rate housing in the Bay Area was $664,455 per unit. In comparison, other projects across California (excluding the Bay Area), on average cost $385,185 per unit of below market rate housing. At $737,417 per unit, San Francisco County had the highest per unit cost of construction in the Bay Area. San Francisco is often regarded to as the most expensive place to build housing, and this holds true in 2019. Projects in Santa Clara County and Sonoma County were below the Bay Area average, with average values of $621,517, and $497,360, respectively.

These numbers reflect the region’s housing crisis as it has come increasingly more expensive to construct new housing units within the Bay Area. In particular, counties such as Alameda, San Francisco, San Mateo, and Napa have higher average per unit costs than the Bay Area as a whole, and are significantly higher than the rest of the state.