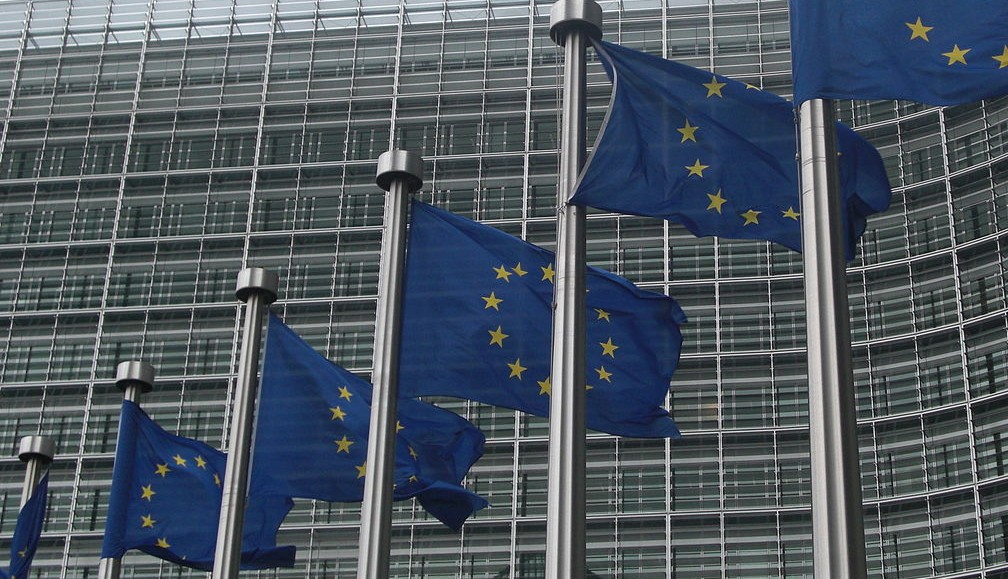 Much of the news in international trade lately has been about the Trans-Pacific Partnership (TPP), a free trade negotiation of the United States with 28 Asian countries. Less attention has been given to the Trans-Atlantic Trade and Investment Partnership (or TTIP), a parallel agreement with the 28 members of the European Union.

TPP is important, but TTIP merits equal billing. Despite a lackluster recovery from the Great Recession, Europe’s GDP, per capita income, personal consumption, exports, imports, and inward and outward foreign investment all exceed TPP levels in TPP economies. This is mirrored in the Bay Area: Europe in the largest foreign investor in the region, and there are more business affiliates here from Europe than from Asia—including China, which is not a TPP party. Bay Area businesses also have a larger presence in Europe than in Asia. Trade took a hit in the last recession, but could surge again if TTIP is successful.

What would TTIP do? Like other large trade agreements it would reduce tariffs, but it’s more innovative focus is on regulation. The US and Europe both have high regulatory standards, and while their approaches may vary, they tend to be comparable and achieve similar results. Today, companies on both sides of the Atlantic need to undergo compliance procedures twice, at considerable expense. For example, regulations governing the design of an auto bumper or steering wheel may differ in their details but produce equivalent levels of safety. But what if those standards were harmonized, or what if both sides simply recognized the standards and procedures of the other? Enormous resources saved, and costs wrung out of the trading system.

There’s another plus—because Europe’s environmental and labor standards are similar or even higher than ours, TTIP should be an easier sell in Congress than TPP.

A recent report by the Atlantic Council and the Bertelsmann Foundation estimates that the resulting growth in trade—particularly for small and medium sized businesses—could generate 75,000 new jobs in California alone. There’s also a strategic dimension to the talks. As democracies with advanced market economies, the US and Europe share common values. Russia, which doesn’t want to see strong US relations with Europe, is pouring money into Europe to support groups opposed to TTIP. In today’s geopolitical environment, TTIP has political as well as economic dimensions.

A final agreement may not be sent to Congress until after the next election. But it’s not too early to focus on TTIP and the progress of the talks. Like all trade agreements, it will be intensely debated and businesses and others in the region should be engaged. The fact that TTIP and TPP are in active play, both with enormous consequences for the region and the state, should remind us that our economic chips are stacked in Europe as well as Asia.