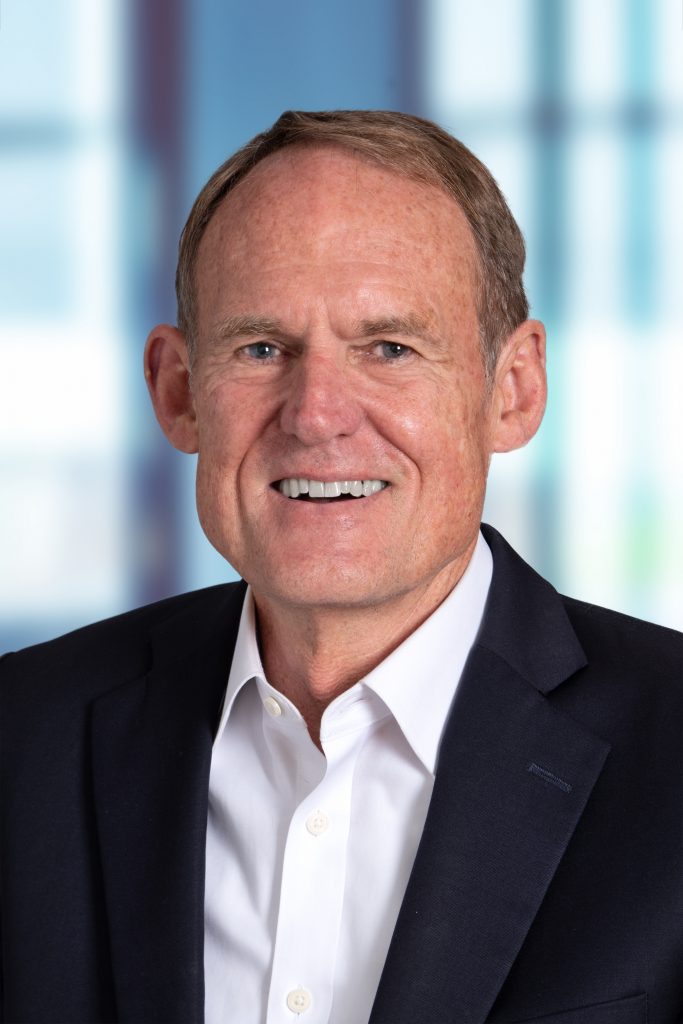 Sean Randolph is Senior Director of the Bay Area Council Economic Institute, where he served as President and CEO from 1998–2015. The Economic Institute is a public-private partnership of business, labor, government and higher education that works to foster a competitive economy in California and the San Francisco Bay Area, including San Francisco, Oakland and Silicon Valley. It produces authoritative analyses on economic policy issues affecting the region and the state, including infrastructure, science and innovation, energy, and global business, and mobilizes California and Bay Area leaders around targeted policy initiatives. In this capacity he also provides executive management to the Bay Area Science and Innovation Consortium (BASIC), a regional science and technology organization composed of corporate head scientists, CTOs, and senior leaders in university research and federal and independent research laboratories.

His professional career includes extensive experience in the U.S. Government, where he served on Congressional staffs (1976–1980) and the White House staff (1980–1981). An Asia-Pacific expert, from 1981–85 he served in the Department of State on the Policy Planning Staff, as Special Adviser for Policy in the Bureau of East Asian and Pacific Affairs, and as Deputy/Ambassador-at-Large for Pacific Basin affairs. From 1985–88 he served as Deputy Assistant Secretary of Energy for International Affairs, managing nuclear non-proliferation, energy research, and global oil and gas issues.

He has served on numerous government, university, and non-profit boards and commissions and is currently a member of the District of Columbia Bar Association, San Francisco Bay Conservation and Development Commission (which he chaired from 2005–2012), and the Council on Foreign Relations. He also serves on the Steering Committee of the California Economic Summit.

Dr. Randolph speaks frequently before business, government, and university audiences and writes for U.S. and international media on global, national, state and regional economic and policy issues. Married thirty years, in his private time he is an ocean kayaker and an avid ultramarathon and mountain runner.