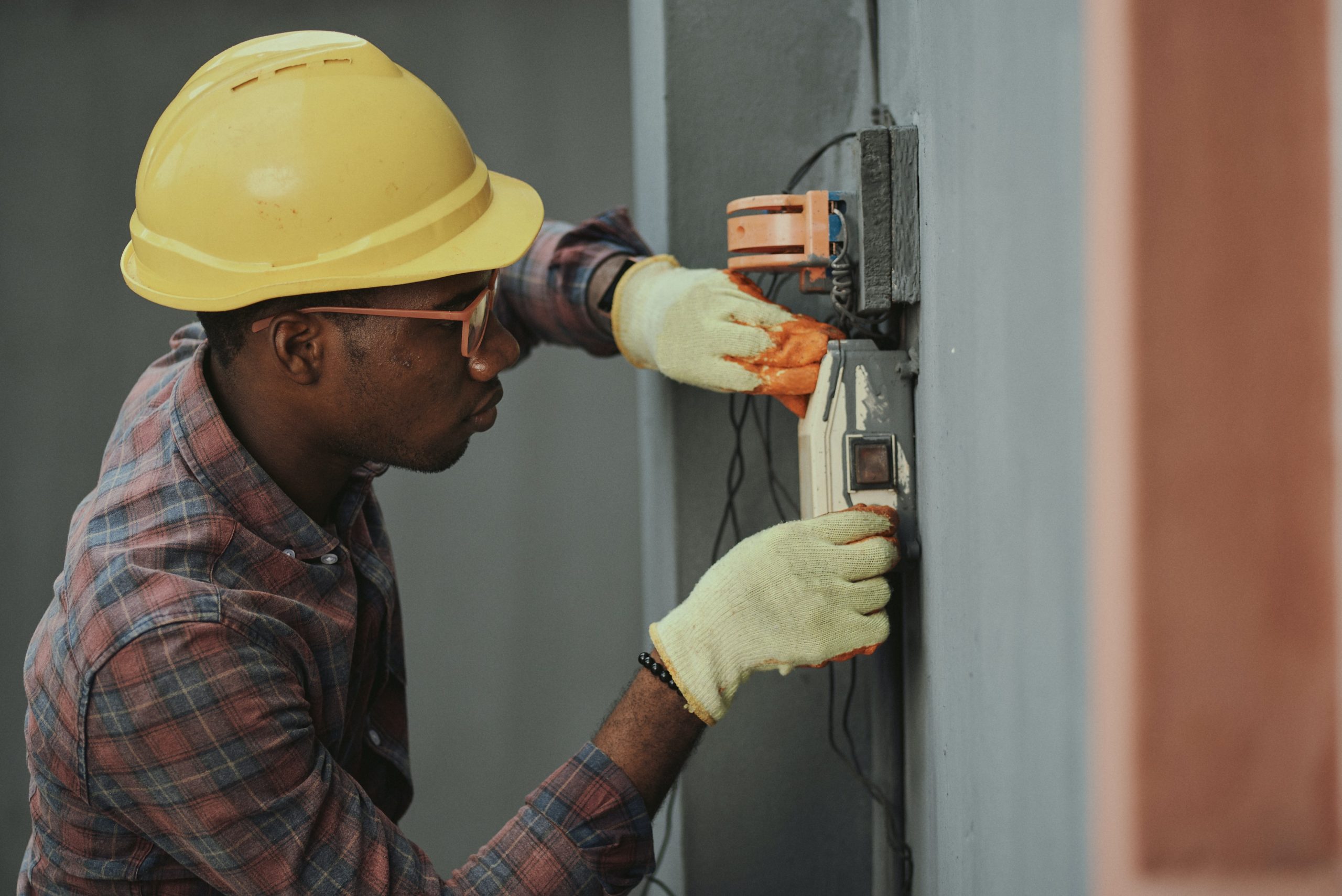 Economic growth slows – is a recession next?

New data released this week by the Bureau of Labor Statistics showed some of the first signs that the Federal Reserve’s interest rate hikes have finally impacted the labor market. While employment and job posting data remained relatively solid in the face of ongoing inflation pressures and interest rate uncertainty, a downward trend in employment likely foreshadows a fourth quarter of limited growth in the U.S.

Even with a slowdown in hiring, the labor market remains extremely tight. Wages grew by 5% month-over-month, and labor force participation fell slightly – a possible result of the start of the school year and more limited seasonal employment opportunities.

A forward-looking metric, job postings, also produced a downward trend in the most recent data available. US job openings in August totaled 10 million after nearly reaching 12 million in the early part of the year. Even with this decline, the 10 million openings are well above pre-pandemic levels with many employers still struggling to fill open positions.

The Economic Institute will continue to track national trends and any unique economic impacts in the Bay Area. September data for California and its regions will be available on October 21.