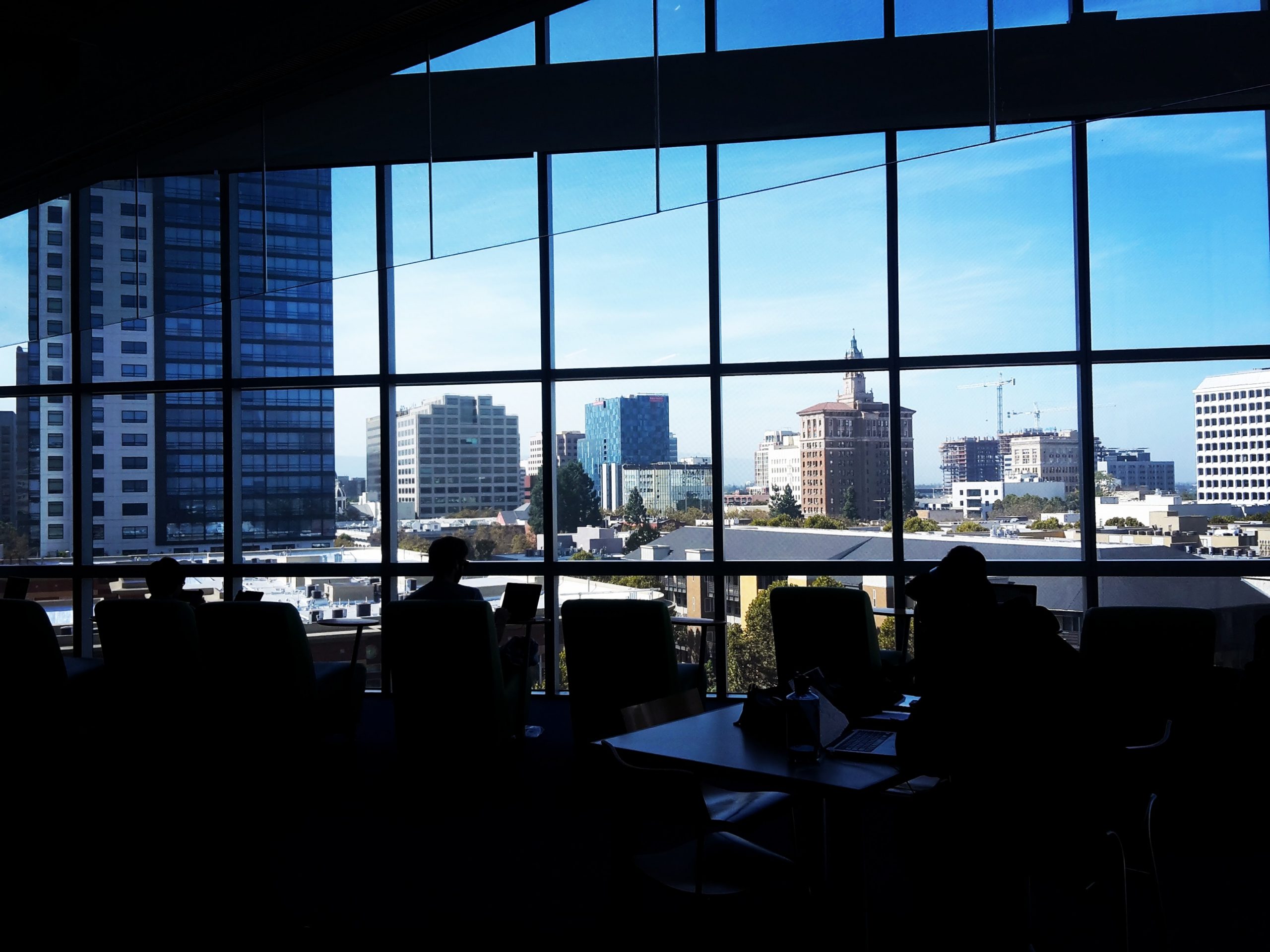 In the last few weeks, Bay Watch has analyzed several different metrics that compare our region’s economic recovery with other metropolitan areas across the country. Our focus thus far has been on San Francisco. By almost every metric, San Francisco’s recovery is lagging the rest of the nation.

Other parts of the region share San Francisco’s problems to some extent, but there are interesting dynamics at play along the Peninsula and down to San Jose that put a new twist on a regional recovery story that to this point has been almost singularly focused on San Francisco. In this week’s edition of Bay Watch, we look at what is driving the differing economic experiences in San Francisco, San Mateo, and Santa Clara counties with a deeper look at the office economy.

The office market looks vastly different in San Francisco when compared to job centers in San Mateo and Santa Clara counties. In San Francisco, the office vacancy rate sits at 24.2% as of the second quarter of 2022 according to CBRE, and net absorption has been negative for 10 straight quarters—meaning that more space is coming onto to the market via sub-leasing compared to new lease activity. In San Jose, the office vacancy rate is 12.4% with net absorption moving positively in four of the last five quarters. In San Mateo County, three straight quarters of positive net absorption have brought the vacancy rate down to 11.5%.

Downtown San Francisco’s day-time population problem is much larger than San Jose’s. New research out of UC Berkeley uses cell phone tracking data at downtown points of interest to measure economic activity by both workers and visitors. Out of the 62 downtown areas studied across North America, San Francisco placed last with just 31% of its pre-pandemic activity. Downtown San Jose was 43rd out of 62 with 50% of its pre-pandemic activity.

Commute times are a major influencer of downtown activity. When surveyed on the benefits of remote work, employees almost always cite commute time savings as the number one answer. As such, it stands to reason that cities with broader commute sheds would have more trouble attracting employees back to an office. Longer commute times for San Francisco office workers are at least partially to blame for the city’s slower recovery. Of workers employed in the professional, scientific, and technical services sector in San Francisco pre-pandemic, just 45% had “easy commutes”—defined here as under 30 minutes. Moving down the Peninsula, the percentage of easy commutes grows to 51% for San Mateo County workers in professional services and 60% for Santa Clara County office workers.

San Francisco’s office employers are performing quite well, but the jobs they’re creating may not be physically present in the city. According to the Bureau of Labor Statistics, sectors that predominantly make up the office sector—professional services, information, and finance—have fully recovered their employment levels across the region. For companies that process payroll though a San Francisco or San Mateo County address (together making up the San Francisco Metropolitan District), employment in these three categories is up more than 8% in July 2022 when compared to July 2019. For companies processing payroll through a Santa Clara County address, employment is up only 6%. While remote work makes it difficult to understand the physical location of these jobs, the data does clearly show that these sectors are performing better in San Francisco than in San Jose.