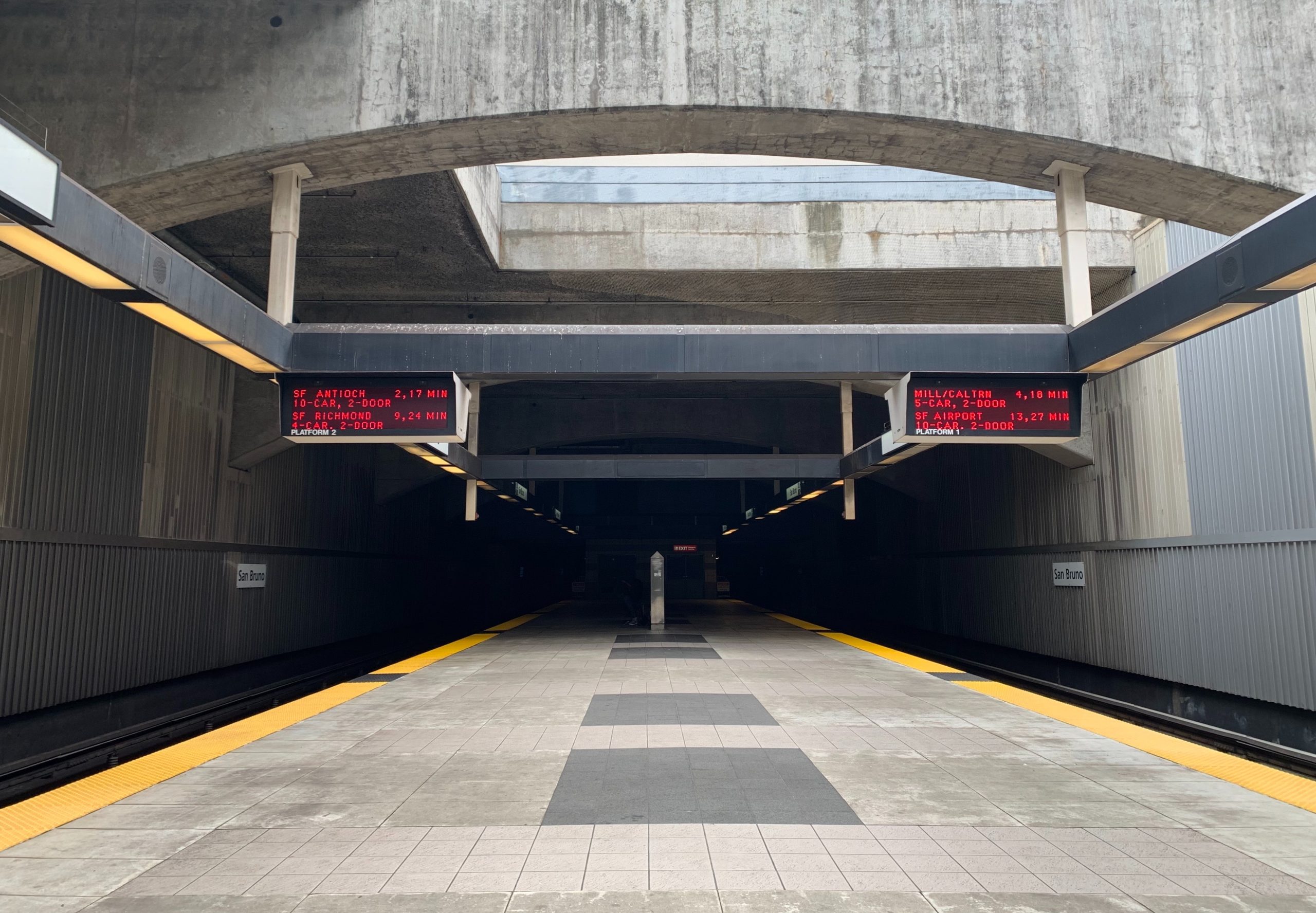 As transit ridership makes a slow recovery, traffic volumes tell a different story. At the peak of the pandemic, toll tags across all seven state-owned toll bridges fell to only 51% of their pre-pandemic levels. Since then, bridge crossings have remained largely between 80-95% of their pre-pandemic levels. As of last month, bridge crossings across all bridges are at 92%, illustrating that people who are commuting are choosing to drive alone or carpool, rather than take transit. And while remote work initially appeared a temporary solution, many Bay Area workers never returned to the office and do not plan to. According to a recent September 2022 poll of employers conducted by the Bay Area Council, 44% of those surveyed reported downsizing or consolidating office space following the pandemic and 73% of respondents reported their employees currently come in three or less days a week. Employers also reported that of their employees who come into the office, an estimated 30% take public transit compared to 51% pre-pandemic.

The Economic Institute continues to track national trends and any unique economic impacts in the Bay Area. September jobs data for California and its regions will be available on October 21.