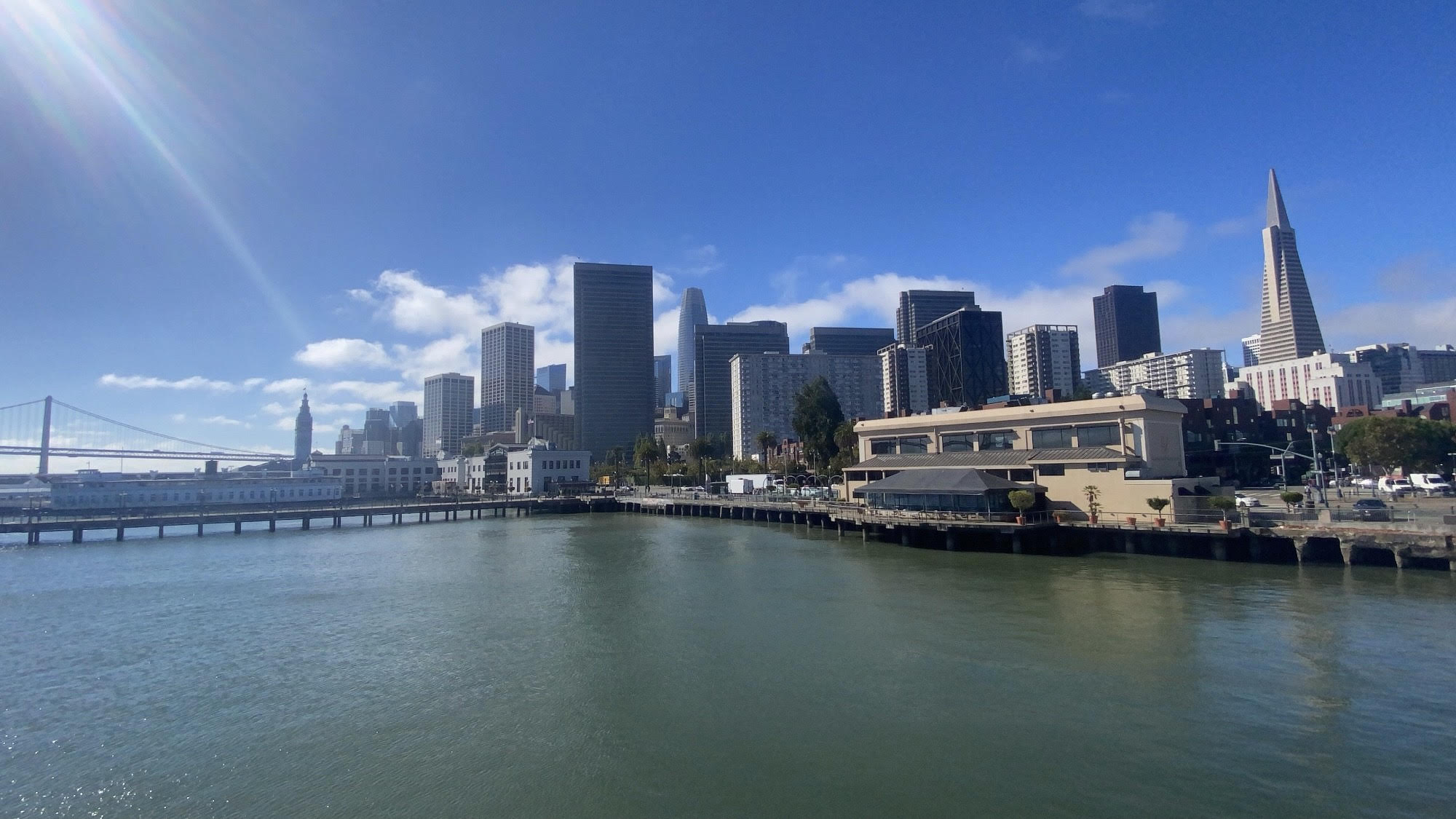 The COVID-19 pandemic has had detrimental effects on the international economy, in particular foreign direct investments (FDI), which are substantial, lasting investments made by a company or government into a foreign country to acquire a substantial stake in a foreign business. Even with the global decline in FDI, California remains the largest recipient in the nation, followed by Massachusetts and New York. FDI in the Bay Area and the state plays an important role in catalyzing job growth, igniting innovation, increasing productivity, generating additional exports for the state’s economy, and promoting American competitiveness.  The economic importance of the Bay Area, and California at large, remains the forefront of America’s recovery process. In this installment of Bay Watch, we take a deeper look into foreign direct investment in the Bay Area.

FDI in the Bay Area

Annual FDI in the San Francisco Bay Area has experienced a significant decline in the wake of the COVID-19 pandemic. After a booming year in 2019, FDI into the Bay Area has experienced a reduction in deals and investments, falling from $2.3 billion (98 deals) in 2019 to $897.1 million (62 deals) in 2020. In 2021, FDI experienced another decline in deals and investments. Through the first six months of 2022, FDI in the Bay Area is on track to be the lowest amount of in recent history.

The Bay Area is a major recipient of global capital and a top investor around the world. Prior to the pandemic, foreign investors invested into seven of the nine Bay Area counties, excluding Marin and Solano counties. Of the seven counties that received FDI in the Bay Area, San Francisco (42.8%), Santa Clara (30.8%), and Alameda (20.8%) counties received the largest percent of FDI in 2019.

While the global economy continues to recover from the pandemic, foreign investors have concentrated their investments into four Bay Area counties including San Francisco, Santa Clara, Alameda, and San Mateo. Santa Clara County led the Bay Area counties in FDI in 2021 with $421.8 million, overtaking San Francisco County with 47.6% of the total market share. The entire North Bay did not receive any FDI in 2021, which may have adverse impacts in the future.

FDI by Sector in the Bay Area

Investments into different sectors in the Bay Area has fluctuated of the years. Prior to the pandemic,  investments into the Bay Area were spread across a diverse array of sectors including Consumer Goods, Tourism, Energy, and Wood, Apparel, and Related Products.  The region’s top sectors for investment were ICT and Electronics ($804.9 million; 34.4%), Creative Industries ($385.6 million; 16.5%), and Retail Trade ($314.0 million; 13.4%).

In 2021, investors concentrated their investments to a more condensed list of sectors detailed in the chart below. ICT and Electronics remained the largest recipient of FDI and dominated the market share with $440.1 million, nearly 50% of total FDI in the region. Agribusiness and Life Sciences received the second and third largest investments with $84.6 million (9.5%) and $76.1 million (8.6%), respectively.

What does the future hold?

While there has been a significant decline of FDI in the Bay Area, there remains hope that the region will bounce back to pre-pandemic levels in the years to come. Investors have tightened their wallets while simultaneously concentrating their investments heavily into the ICT and Electronics sector and four counties in the Bay Area.  The San Francisco Bay Area, and California at large, has strong track records when it comes to attracting FDI, and will need to retain its high standing among foreign investors as the region and state continues to recover from the COVID-19 pandemic.